General Tire, founded by William F. O’Neill (“W.O”) and his partner Winfred E. Fouse in 1915. When the pair started manufacturing tyres, there were over 300 companies that also made tyres. O’Neill made the decision to skip the original equipment market (OE) and focus on quality tyres for the replacement market. This led to the General Jumbo tyre.

In the twenties, the company built an independent dealer network, which ensured the General Tire was presented as a premium brand. During this period, the development team of General Tire produced the Low Pressure Ballon Jumbos, which only requires 0.8 bar of air pressure. This was the first of many innovations such as the Dual Ballon, Dual 8, Dual 10, Squeegee, and Dual 90 that strengthened General Tire’s position as one of the best brands on the market.

Around 1944-1945, the US was dealing with a tyre shortage, partly due to the Second World War. General Tire and a number of other manufacturers decided to end this shortage. General Tire built a second factory in Texas and resumed the production of tyres in November 1944.

In 1955 General Tire made its first entry on the original equipment market. First as supplier for General Motors and later for a number of other large car manufacturers. Because of this step, General Tire had a serious shortage of modern factories. In 1959 General Tire builds its third factory in Mayfield, Kentucky, followed by the fourth and fifth factory in 1967. A humongous complex in Bryan, Ohio and a personal car and truck tyre factory in Charlotte, New York.

In 1973 General Tire builds its final factory in Mt. Vermon, Illinois. This allowed for the closing of the seriously outdated factory in Waco, Texas.

General Tire’s R&D Team is one of the best in the world. In 1943 they solved the 40-year-old problem with “carbon black – latex masterbatches”, which basically ensured the new rubber composition enhances the tyre’s lifespan. Diluting rubber with oil is an invention from 1949, a patent for this was applied for in 1960.

The shareholders of General Tire decided in 1984 to change the name to GenCorp and GenCorp Inc. as patent holder of all innovations General Tire has made over the years.

WHERE IS GENERAL TIRE TODAY?

Where is General Tire today

To this day, General Tire still gives great importance to quality. The brand offers a complete range of Car, Delivery van, SUV, Off-Road, and Truck tyres of really high quality. The General Tire R&D Team is now continuing the innovations that the brand achieved in the past, with technologies like: Duragen, 3D Sipe, and Monitor Technology.

The factory in Mt. Vernon, Illinois still manufactures three million car tyres every year. Although the largest part of that is now manufactured in Europe, General Tire is still the manufacturer of American quality. 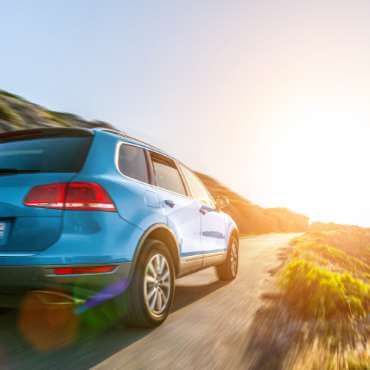 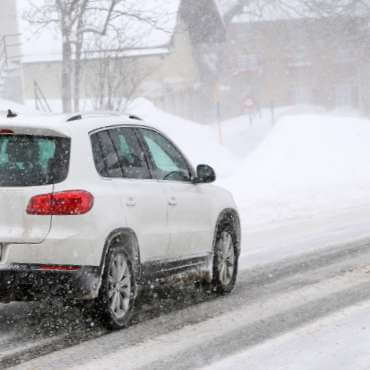 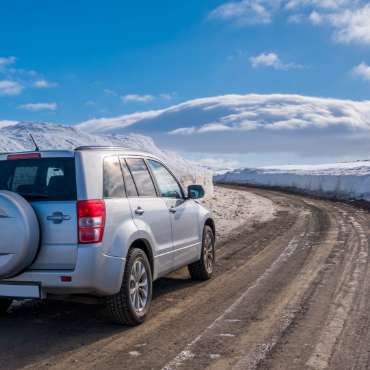 All-season tyres
We use cookies on our website, this means that your preferences and repeated visits are remembered. This allows us to offer you an optimal user experience. By clicking "Accept", you agree to the use of ALL cookies. However, you can go to Cookie Settings to provide controlled consent.
Cookie settingsAccept
Manage consent